The Best Time to Buy a Home in Greater New Haven 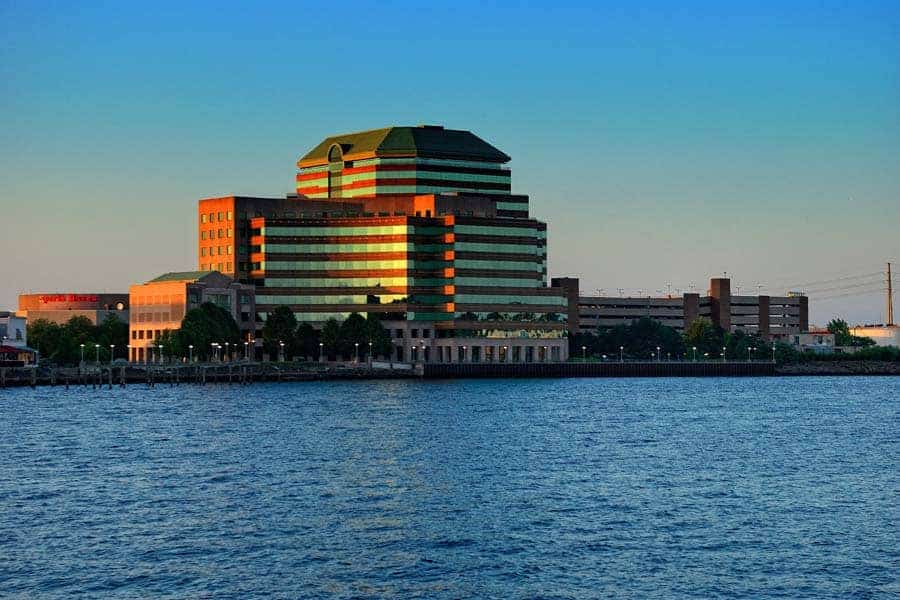 The National Association of Realtors has released a study showing that the last week in September is the best time for buyers to purchase a house. The support for this finding is statistical: people have more choices than in the spring season; the homes are on the market longer; buyers have saved up more money; and up to 6% of homes may have reduced prices, due to the other factors.

There are reasons to think that Greater New Haven, at least in this part of the real estate cycle, may vary from this general advice. While it is true that the fall off in demand over the summer means that there may be more choices, and that leads to longer DOM (days on market) and potentially lower prices, the savings statistic seems somewhat arbitrary, and has to be balanced against higher interest rates. The idea that prices may be lower is a logical conclusion from the other points, but compared to when? The spring season, it appears. But what about later in the fall?

It is generally the case that there is a mini-selling/buying season in the fall--smaller than the traditional spring market, but a step up from the dog days of summer. That is even more true in Greater New Haven, which has so many educational institutions, where people can go away for long summer breaks, and where they all return in a rush at the end of August. People have often chosen the weeks after Labor Day as a second chance to list their properties.

However, there is good reason to believe that the buyer's ability to negotiate a better price improves as the fall wears on. While the buyer has more choices, the sellers have fewer, and that only becomes obvious as showings and offers do or do not materialize after the listing goes live. Furthermore, dropping temperatures remind owners of the costs of heating and plowing, and that tends to make them more flexible in accepting an offer. In addition, autumn is a reminder that the holidays are around the corner, and that the selling season will really slow down. Many think of that time as their last chance to sell before the next spring.

Therefore, I'm going to stick with my long-held belief that the ideal time to buy is between Halloween and Thanksgiving--just enough time to be in a new home before the end of the year. Let's see what the right answer this year turns out to be. In either case, buyers should get serious quickly, because both theories suggest that fall is a great time to purchase a new home.