Interested in moving to West Haven, CT? Explore our community guide with with in-depth details about this bustling Connecticut coastal city.

West Haven adjoins New Haven and borders Orange and Milford. With over 55,000 people, it is a city in its own right. The 4 mile track of beach, which comprises 25% of the state’s public beaches, is the longest stretch of publicly accessible shoreline in Connecticut. It is home to the University of New Haven, Yale’s West Campus (including the Yale School of Nursing), Yale Field and a 550 bed Veterans Administration Hospital.

Settled in 1648, West Haven (then known as West Farms) was originally part of the New Haven Colony. When the British attacked New Haven Harbor in 1779, they came ashore at Bradley Point in West Haven. The city’s seal shows a militiaman watching for British ships atop Savin Rock.

From Colonial times until World War II, West Haven was heavily involved in shipping. Industries like the American Button Company produced buttons, buckles, clips and braces during the American Civil War. During World War II, the Armstrong Rubber Company manufactured tires and rafts for the military.

West Haven is now a bedroom community of neighboring New Haven, where the largest employers are Yale University and Yale New Haven Hospital. The new Metro-North station opens West Haven up as a commuter town to New York City and Fairfield County.

The housing stock is mixed, with single family and historical homes, apartments, condominiums and planned developments all over the city. Prices range from below the regional average to higher priced waterfront property. West Haven is made up of several smaller neighborhoods along the shoreline, each offering its own unique brand of charm.

Savin Rock/Bradley Point is a foodie destination for seafood lovers, who fight over which restaurant makes the best fried clams. The boardwalk is always busy, whereas Oak Street Beach offers a more natural and quiet setting.

Public school students attend one of six elementary schools, two middle/intermediate schools and one high school. West Haven is also home to Notre Dame High School, and The Hopkins School in New Haven is just across the city line. New Haven and adjacent towns are home to many other highly regarded private and parochial schools.

The Commute Getting Around

I-95 runs through West Haven, as does Route 1 (Boston Post Road), which is lined with retail stores, restaurants, and businesses. West Haven also connects with Route 34, providing easy access to Route 8 and the Wilbur Cross/Merritt Parkway. It is the newest stop on the Metro-North line, with a modern train station and ample parking. Long Island Sound forms the southern boundary of the city and is easily accessible by a boardwalk and walking paths along the perimeter.

West Haven, Connecticut Things to Do

West Haven has become a real foodie destination for those craving fresh seafood or a simple split hot dog on the beach. There are lots of great neighborhood dining options.

Recreational areas are abundant throughout the city, with 4 miles of beaches, hiking trails, nature walks and boating. Play volleyball and swim at Sea Bluff Beach, stroll the Savin Rock Trail in Bradley Point Park, fish at Morse Park or launch your boat at Painter Park.

The West Haven Green is as picturesque as any New England postcard. The Meeting House on the Green and Christ Episcopal Church were built in the early 18th century. The Green and the Ward-Heitmann House are both on the list of the National Register of Historic Places.

Local farms provide access to fresh flowers, fruits and vegetables. Neighboring New Haven is a center for arts and culture, with the largest collection of free museums between Washington and Boston. 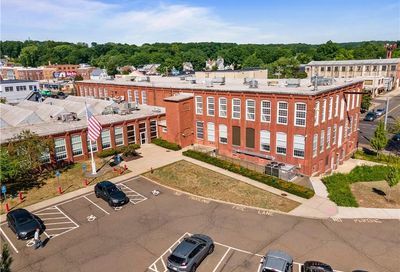 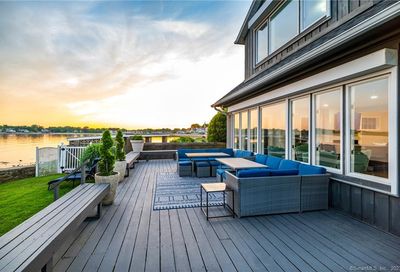 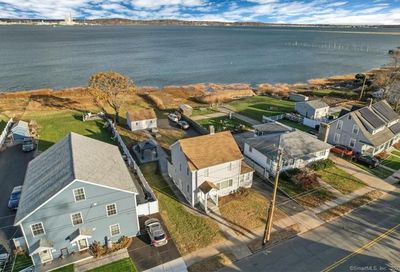 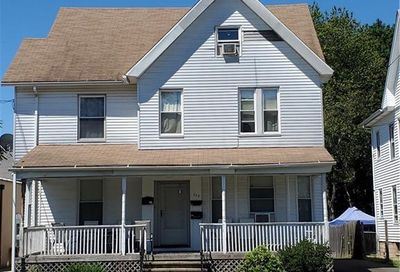 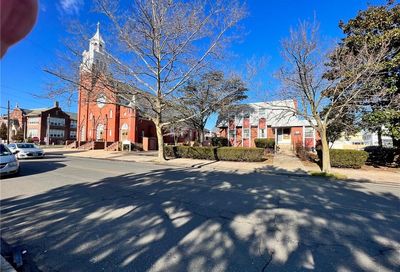 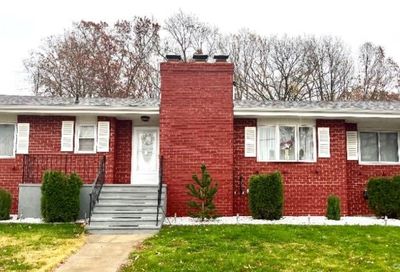 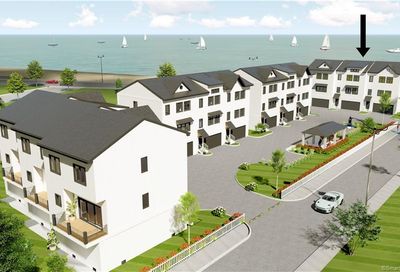 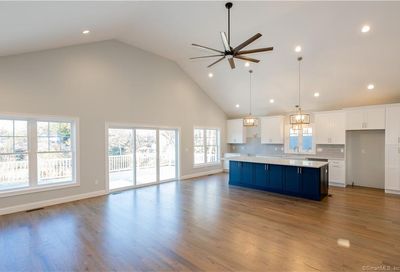 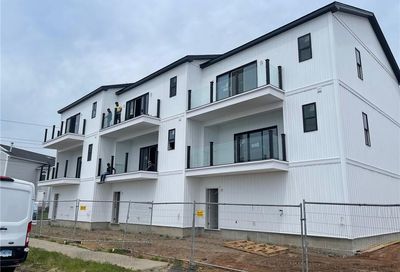 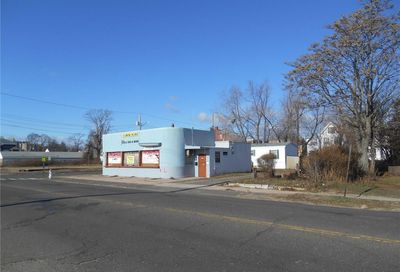 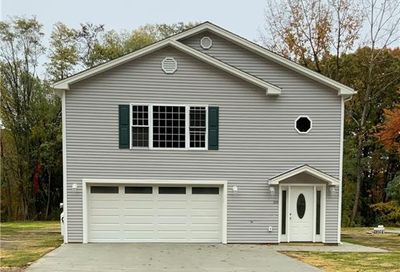 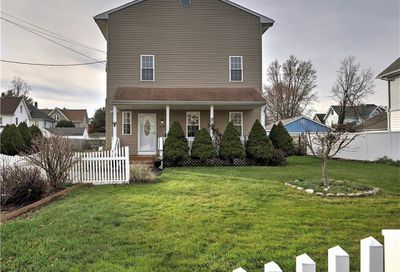 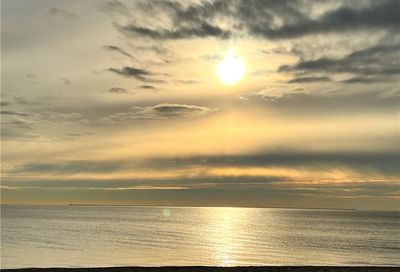 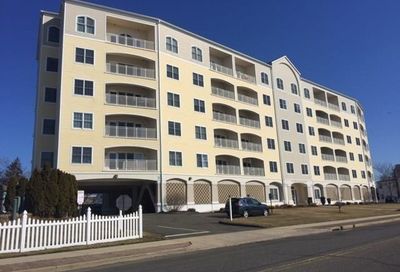 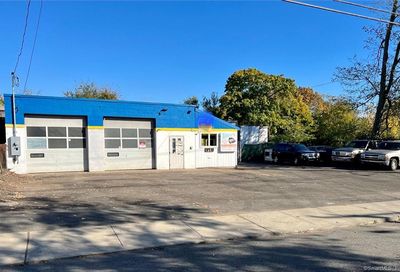 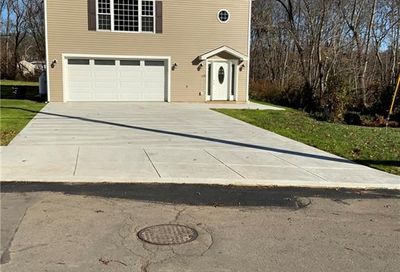 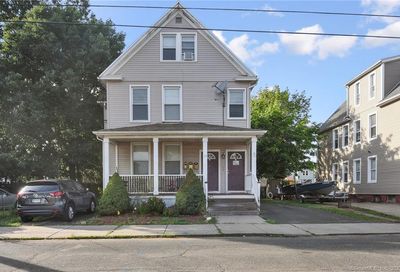 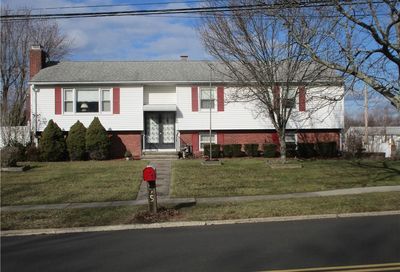 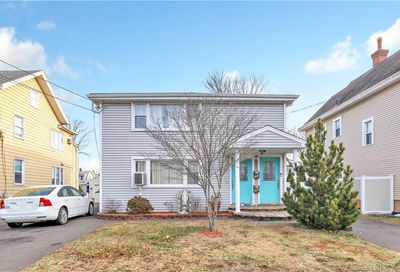 Interested in West Haven Real Estate? Talk to an expert

We have been serving Connecticut buyers since 1958. Let our local market experts help you find your perfect neighborhood.

Subscribe to our newsletter to get helpful real estate tips, advice and Connecticut market updates.